A New Testament Story Reveals Clues to the Power of Observation

Most Christians know Luke wrote one of the four Gospels that open the New Testament. In fact, it’s identified by his name. . . Luke.  But he also wrote another New Testament book . . . the book of Acts!

In my first book I told you, Theophilus, about everything Jesus began to do and teach until the day he was taken up to heaven after giving his chosen apostles further instructions through the Holy Spirit. (Acts 1:1-2)

What follows is Luke’s sequel to the Gospel of Luke, as a detailed chronicle of the birth of the early church.

In this familiar text that begins the book of Acts, Luke, the writer, offered clues to how the story would unfold. In this single verse, there is much to be learned by paying close attention to the words Luke used to set the scene.

But you will receive power when the Holy Spirit comes upon you. And you will be my witnesses, telling people about me everywhere—in Jerusalem, throughout Judea, in Samaria, and to the ends of the earth. (Acts 1:8)

Notice that the word “but” begins this verse. This is a connecting word that signals a contrast in thought. When you see a word such as “but” or “therefore” or “since,” it’s a clue that what has just been written or said is linked closely to what will follow.

By paying close attention to what was happening and being described in Acts 1:8 and any other passage you may be studying, you can learn some important principles of observation. We’ve already highlighted one clue: contrast. Here are some others you should watch for in your observing.

You can begin to see the significance and expansive impact of Jesus’ vision for the disciples simply by taking note of what you see—observation—in the text. 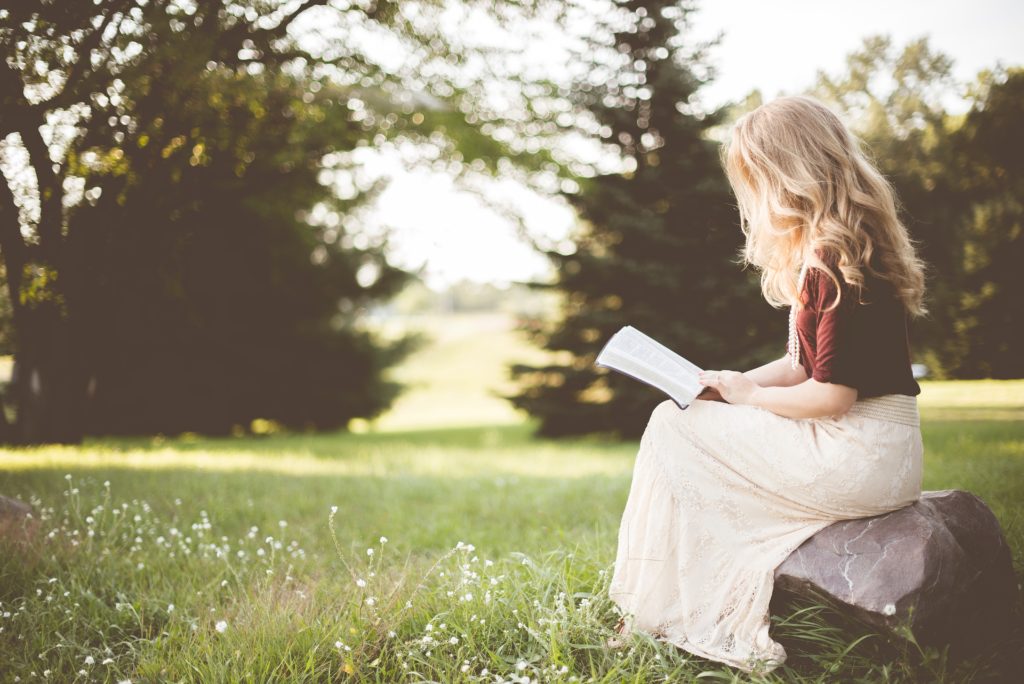 Four Ways to Read the Text with Open Eyes (Observation)

Below are four important principles for you to learn and ultimately to practice each time you sit down to search the Scriptures for yourself.

The more you practice this important step in studying the Bible for yourself, the more the Scriptures will come alive to you personally and to those with whom you share your observations!